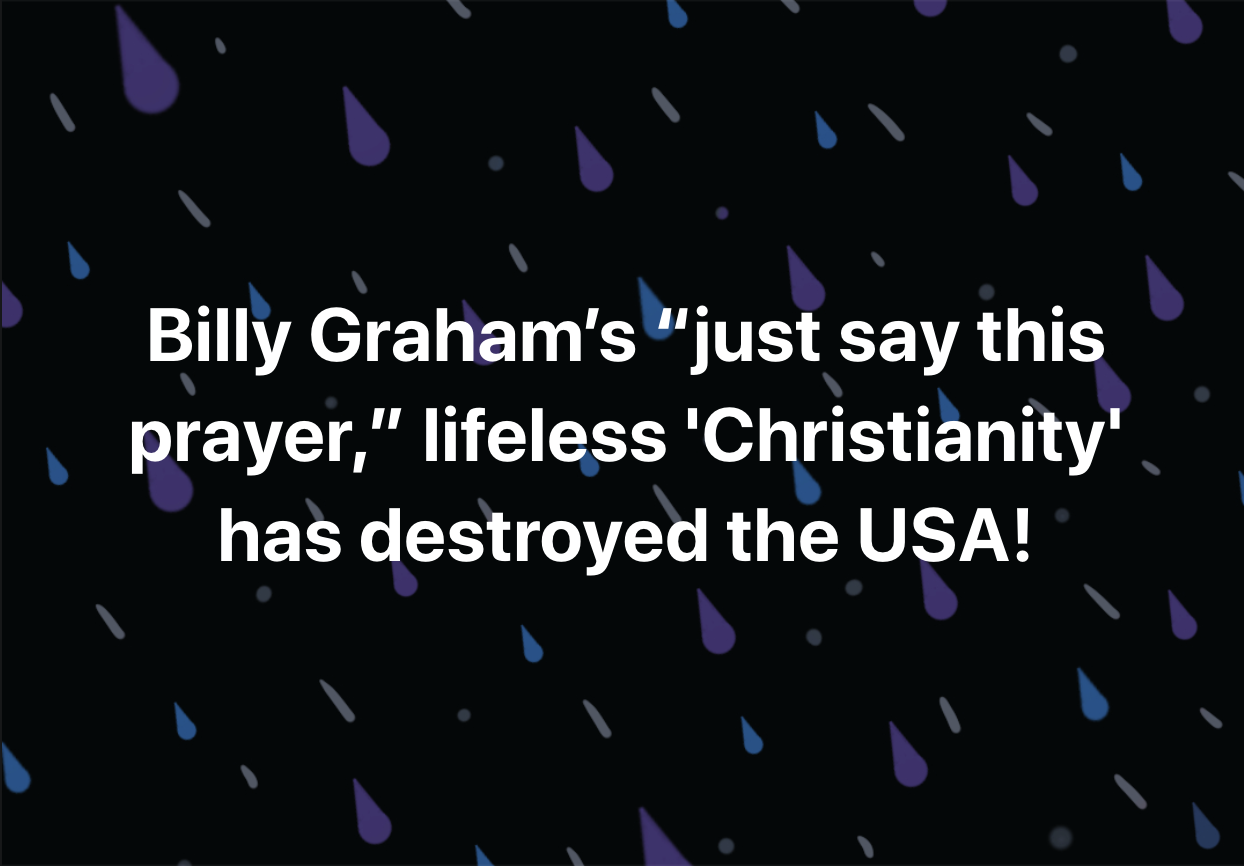 Satanically led and empowered people can only be successfully opposed by people led by and empowered by God. Real Christianity, actually abiding in Christ produces salt and light from which the darkness flees!

Who-Goes-To-Heaven Scriptures — Narrow is the Way | Who are the Children of God? — “There is therefore now *no condemnation* to those who are IN CHRIST Jesus, who don’t WALK according to the flesh, but ACCORDING TO THE SPIRIT”

This post of mine has many links to other posts telling the truth about Billy Graham. This one man deceived many!:

Unrepentant, willfully sinning, not abiding in Christ ‘Christians’ are mainly responsible for the fall of America:

“The Red Gate Prophecy — What If I Open It Just a Little Bit? The BELIEVERS have OPENED THE GATE TO SIN, which is why this country has deteriorated

People with “honest and good” hearts want to know the truth and live according to it.

The heart is more than a pump, the seat of our emotions mentioned almost 1,000 times in the New Testament.

Jesus told the parable of the sower in Luke 8:

4 When a great multitude came together, and people from every city were coming to him, he spoke by a parable. 5 “The farmer went out to sow his seed. As he sowed, some fell along the road, and it was trampled under foot, and the birds of the sky devoured it. 6 Other seed fell on the rock, and as soon as it grew, it withered away, because it had no moisture. 7 Other fell amid the thorns, and the thorns grew with it, and choked it. 8 Other fell into the good ground, and grew, and produced one hundred times as much fruit.” As he said these things, he called out, “He who has ears to hear, let him hear!”

9 Then his disciples asked him, “What does this parable mean?”

10 He said, “To you it is given to know the mysteries of God’s Kingdom, but to the rest in parables; that ‘seeing they may not see, and hearing they may not understand.’ 11 Now the parable is this: The seed is the word of God. 12 Those along the road are those who hear, then the devil comes, and takes away the word from their heart, that they may not believe and be saved. 13 Those on the rock are they who, when they hear, receive the word with joy; but these have no root, who believe for a while, then fall away in time of temptation. 14 That which fell among the thorns, these are those who have heard, and as they go on their way they are choked with cares, riches, and pleasures of life, and bring no fruit to maturity. 15 Those in the good ground, these are those who with an honest and good heart, having heard the word, hold it tightly, and produce fruit with perseverance.

Parable of the Sower destroys OSAS — 2 fell away: “believe for a while then *fall away*” | “becomes unfruitful”

END_OF_DOCUMENT_TOKEN_TO_BE_REPLACED

“Therefore watch carefully how you walk, not as unwise, but as wise; redeeming the time, because the days are evil. Therefore don’t be foolish, but understand what the will of the Lord is. Don’t be drunken with wine, in which is dissipation, but be filled with the Spirit, speaking to one another in psalms, hymns, and spiritual songs; singing, and making melody in your heart to the Lord; giving thanks always concerning all things in the name of our Lord Jesus Christ, to God, even the Father; subjecting yourselves to one another in the fear of Christ.” – Ephesians 5:15-21 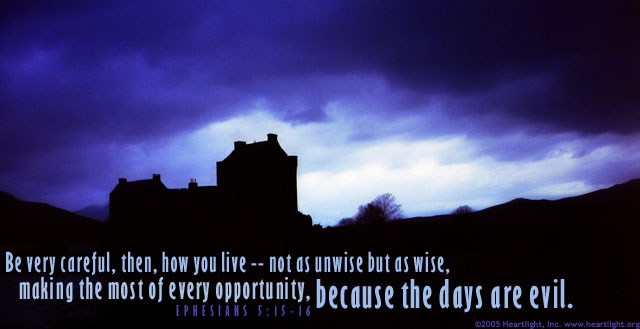 “Today’s premature national return is a counterfeit and not endorsed by God. It lays the foundation for world dominion by the anti-Christ, not Christ.”

“Yet, Scripture is clear that a minority of repentant Jews at Christ’s second coming will be brought back to Him to occupy the land during the millennium, but only on God’s inflexible terms.” END_OF_DOCUMENT_TOKEN_TO_BE_REPLACED

END_OF_DOCUMENT_TOKEN_TO_BE_REPLACED

Mike is missing the necessary ingredients, but has the right goal.

END_OF_DOCUMENT_TOKEN_TO_BE_REPLACED 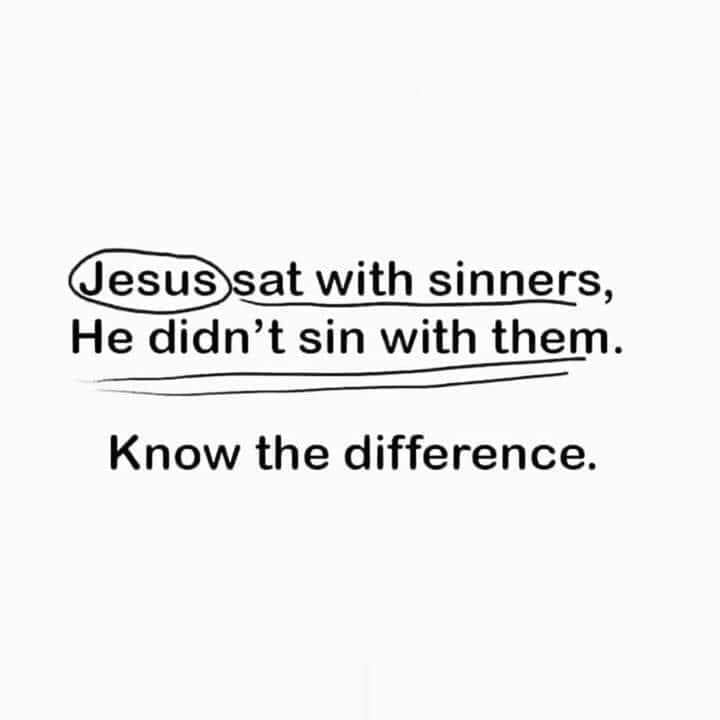