END_OF_DOCUMENT_TOKEN_TO_BE_REPLACED

In 1999, when Ron learned that his cancer had spread and the doctors could do nothing else for him, he sat down and did some interviews at home, discussing his various discoveries. In this video, he discussed his discovery of Sodom and Gomorrah, how he came to believe these were the cities of the plain and the significance.

END_OF_DOCUMENT_TOKEN_TO_BE_REPLACED

Ron Wyatt experienced constant rejection by the scientific and scholarly world regarding the discoveries. He understood why and he knew it would not change or get any easier. That is why he took the evidences to the people. He believed the evidences were so straight forward that honest hearted people could recognize facts and truth. He also recognized that the battle would intensify as time went on.

END_OF_DOCUMENT_TOKEN_TO_BE_REPLACED

“But now we have been *discharged from the law*, having died to that in which we were held; so that *we serve in newness of the spirit*, and not in oldness of the letter” (Rom. 7:6).

“The former regulation is set aside because it was weak and useless (for the law made nothing perfect), and a better hope is introduced, by which we draw near to God” (Hebrews 7:18-19). 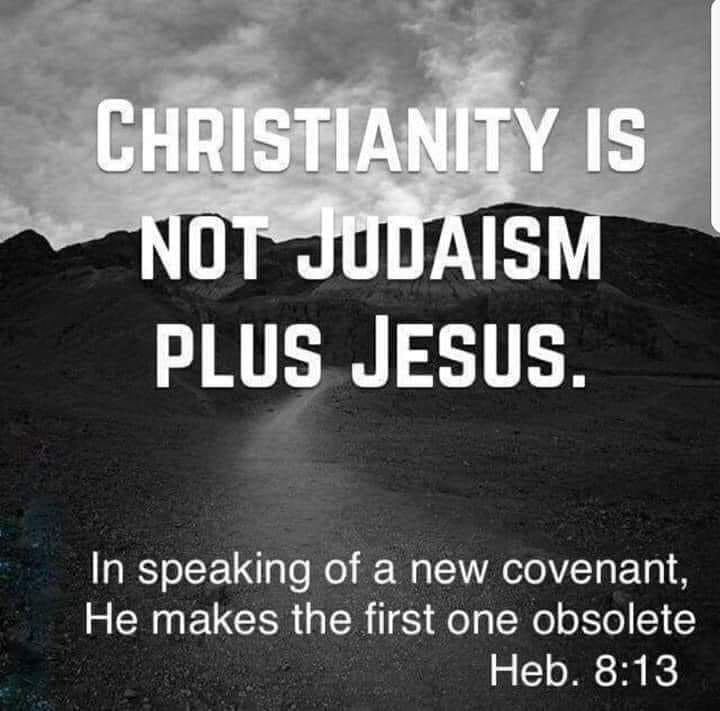 END_OF_DOCUMENT_TOKEN_TO_BE_REPLACED

The KJV translated this Greek word, ‘pasha’ correctly as ‘passover’ 28 of the 29 times, making this big mistake of translating it as ‘Easter’ in Acts 12:4 only:

Every translation is ‘Passover’ or ‘passover’ except the KJV’s ‘Easter’ in Acts 12:4, highlighted: END_OF_DOCUMENT_TOKEN_TO_BE_REPLACED

Ten things you need to know about the King James Bible

Amidst all the literary luvvies gushing over the quality of the prose and the RADA trained voices reading it in Radio 4 speak a few salient facts aren’t getting much attention. So here are ten things you ought to know about the KJV. They are taken from God’s Dangerous Book – a book on the history of the Bible…. But here’s the shorter version:

Ten things you need to know about the King James Bible

2. It was never intended as a means of giving the Bible to the people: it was intended as a way of stopping them using the Bible they already had. The people already had a great English translation  – the Geneva version. James I hated that because he thought its footnotes were seditious. So he specifically commanded that the new version should be done without footnotes.

3.  It was a revision not a new translation. James ordered that it be based on the text of the Bishops’ Bible of 1568. James instructed that the new version was to be ‘as little altered as the truth of the original [i.e. the Bishop’s Bible] will permit’.

4. It was a politically motivated translation. James also instructed that ‘the old ecclesiastical words to be kept, viz. the word Church not to be translated Congregation.’ James insisted that ekklesia be translated as church and that the word ‘bishop’ be used instead of ‘elder’. So you get verses like Acts 1.20, where the Geneva Bible has END_OF_DOCUMENT_TOKEN_TO_BE_REPLACED

END_OF_DOCUMENT_TOKEN_TO_BE_REPLACED 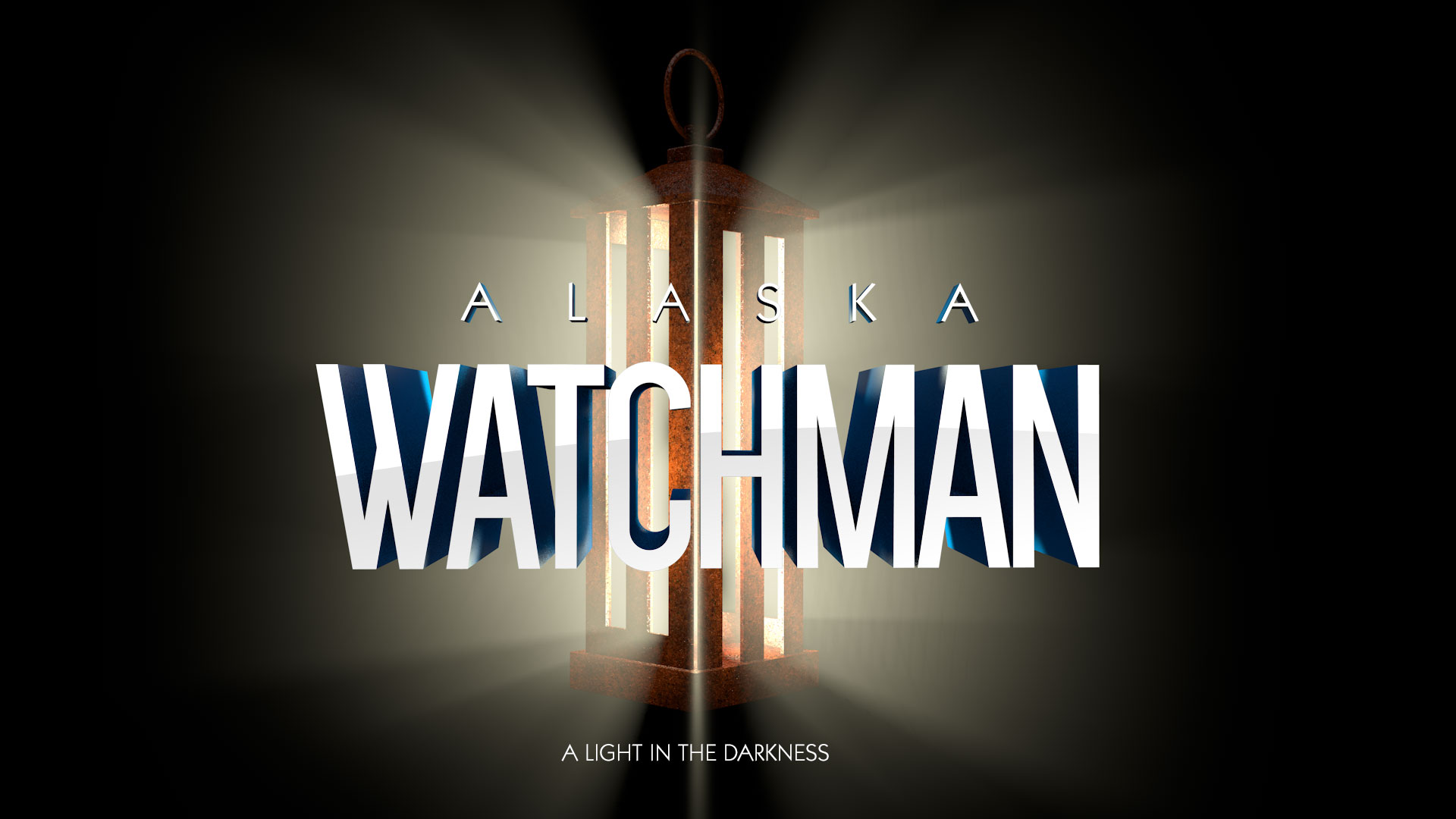