The God-made differences between men and women will always be despite TalmudVision’s never ending mission to convince us we’re the same.

“Men typically seek pleasure, possessions and power to satisfy their soul” — and the idea of seeking pleasure in all kinds of ways, but sex seems to be the one that rises to the top. Most men are seeking to satisfy a hole, and they think somehow in their minds it can be filled with a sexual pleasure.”

PLEASURE: “Seeking unGodly sex to satisfy one’s soul is futile, men. There will be no satisfying. You will just become thirstier and hungrier. You will not have satisfaction. Only the Bread of Life will give you that kind of satisfaction.”

POSSESSIONS: money the driving force, because we must have more. “He thinks if he has money he doesn’t need God.” Possessions do not satisfy.

“Women seek acceptance, status and security to satisfy their soul.”

ACCEPTANCE: Women seek acceptance, and they call it love. Spend so much time on external appearance. “Seeking acceptance never satisfies your soul, ladies.”

STATUS: Want to be valued, be noticed — consistently comparing themselves to one another. But their value comes from what’s on the inside:

1 Peter 3:3-4: Your beauty should not come from outward adornment, such as elaborate hairstyles and the wearing of gold jewelry or fine clothes. Rather, it should be that of your inner self, the unfading beauty of a gentle and quiet spirit, which is of great worth in God’s sight.

SECURITY: Safety. Fear of the unknown. Attempt to calm themselves.

Women are naturally gifted to be a helper and a nurturer. 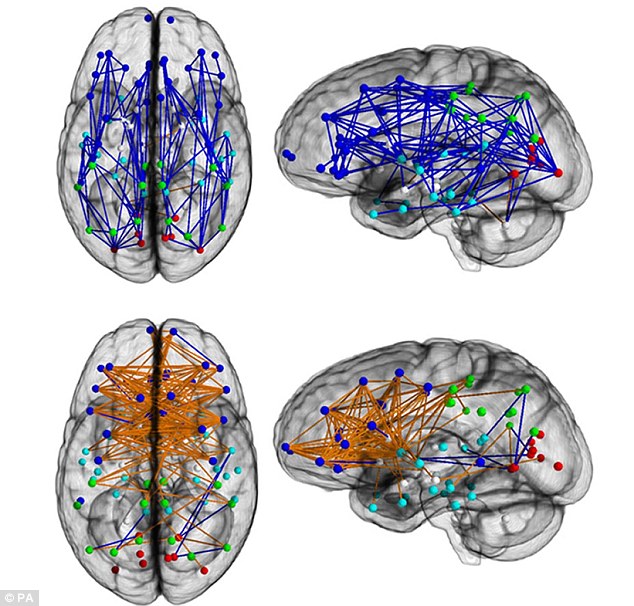 Study: The hardwired ‘stark’ difference between male and female brains explains why women are more intuitive — “It’s quite striking how COMPLEMENTARY the brains of women and men really are.” | God knew what He was doing : )

Study: Women rely more on intuition — “It’s quite striking how COMPLEMENTARY the brains of women and men really are.” | God knew what He was doing : )